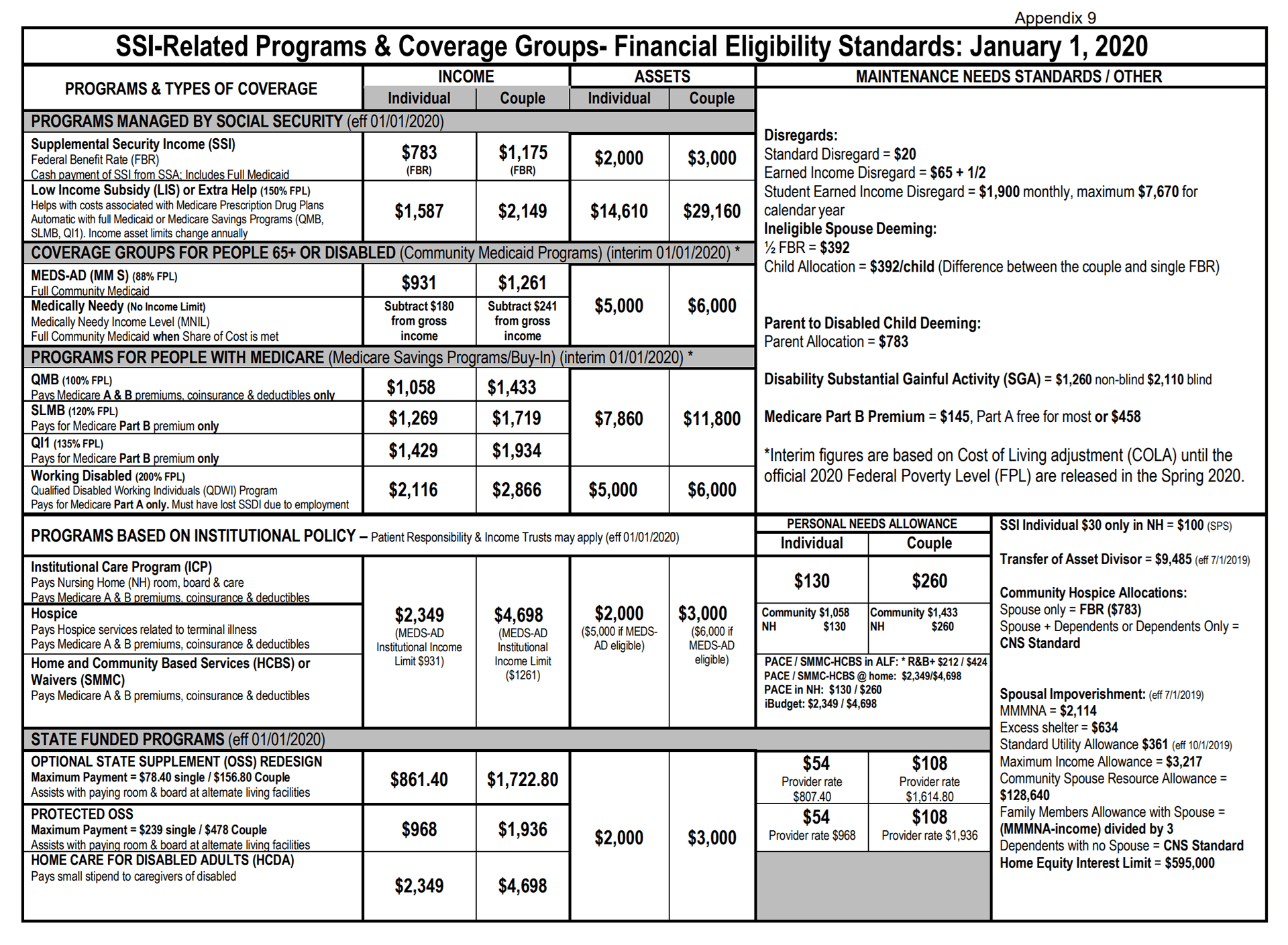 Veterans with Medicaid coverage often have complicated health needs. As many as forty percent have at least two chronic conditions and more than half have a disability. Another 12 percent have a severe mental illness or substance use disorder. Medicaid beneficiaries may also face challenges with access to care due to geographical restrictions. However, states and the VA have innovative programs to overcome these barriers. One example is Project ECHO, a program that began in 2003 to improve the care of veterans who live in rural areas. The program began as a pilot in New Mexico and was later expanded nationally by the VA.

While states can still require Medicaid recipients to work to remain eligible, this policy will only further harm veterans and others with chronic conditions. In many cases, veterans are unable to find stable employment because of their complex health needs. Others may have serious mental illnesses or substance use disorders that prevent them from pursuing stable employment. In addition, the work requirement would make it difficult to keep coverage if a veteran experiences homelessness.

Medicaid eligibility is based on priority group, with the highest priority going to Medal of Honor recipients and disabled veterans. However, veterans who are higher-income or don’t have a service-connected disability are rated lower. Even if these veterans meet these criteria, they will likely still have to pay a copayment for doctor’s visits, specialty tests, and even inpatient hospital stays.

Veterans with Medicaid and VA benefit programs have different asset limits. In Medicaid, the maximum net worth limit is $2,000, while the VA has a maximum net worth limit of $129,094 in 2020. The VA uses a calculation to determine eligibility based on an individual’s net worth and age analysis. During this period, assets transferred or gifted for less than their value will be considered as “undervaluation” and result in a period of ineligibility.

Medicaid Long-term care benefits are different for each veteran. Different states have their own rules, so every veteran should talk to a certified Medicaid Planner to determine which benefits will be most beneficial. In addition, it’s important to consider the type of care a veteran needs before deciding on the best option. If a veteran needs nursing home care, Medicaid may be the better option.

Medicaid also covers many health services and benefits, such as prescription drugs. It also covers services related to speech and language disorders, respiratory care, and physical therapy. However, you must apply for Medicaid, and some states require that you fill out a Supplemental Security Income (SSI) application. For some applicants, Medicaid eligibility is automatically approved, but others must prove eligibility through another agency. You must also submit two forms of identification, such as a driver’s license or birth certificate.

Depending on your situation, Medicaid and VA benefits can help you cover some or all of the cost of long-term care. Veterans on Medicaid are able to choose from home care, assisted living, and nursing home care. The VA’s Aid and Attendance Pension is intended for wartime veterans and their surviving spouses, and it pays an additional amount to veterans who require long-term care.

The income limits for the VA pension depend on the veteran’s marital status, number of dependents, and other factors. A married veteran may have assets worth more than $137400. These limits are similar to the Medicaid eligibility limits for married applicants. 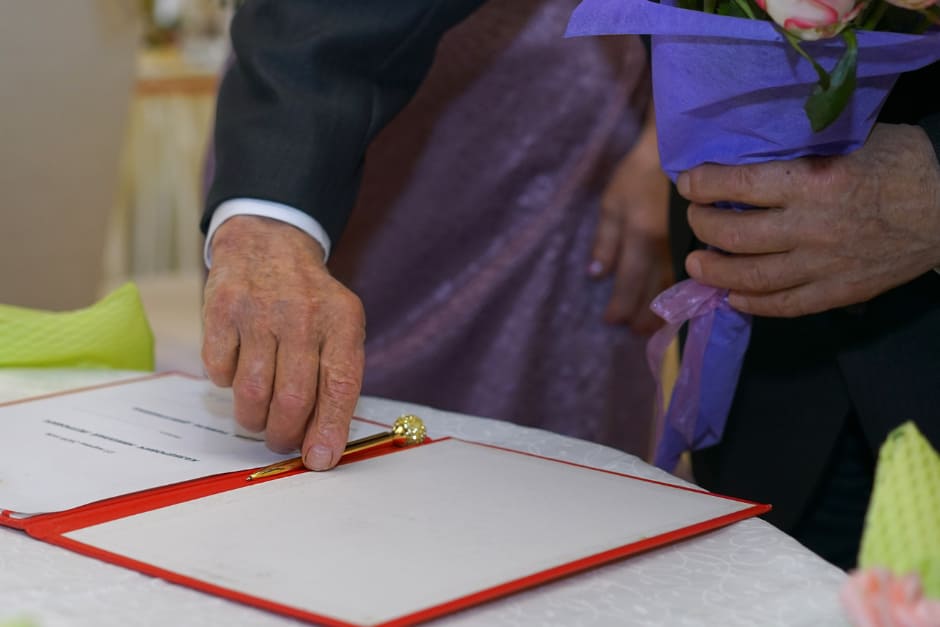 Does My Spouse Need To Consent To The Sale Of My Property?
If you want to sell your property in California, you must get your spouse’s consent...
Read More
Main News 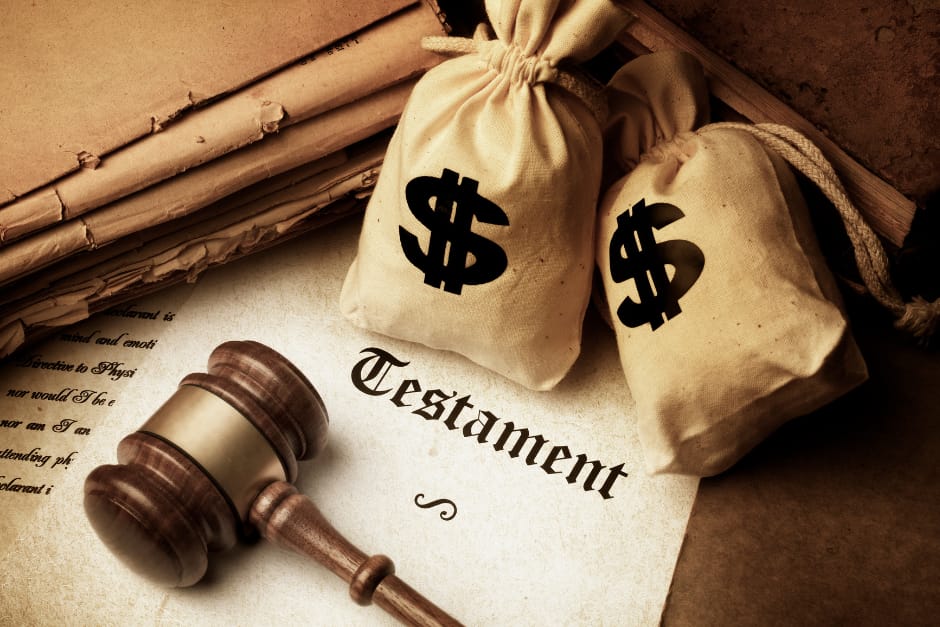 I Was Listed in the Will As a Beneficiary of Certain Assets – Why Didn’t I Get My Share?
When a person dies, they usually have a will. However, some assets are excluded from...
Read More

© Copyright 2022 - All Rights Reserved By realestate-lawnews.com